Jiu Jitsu Is The Best Martial Art For Girls 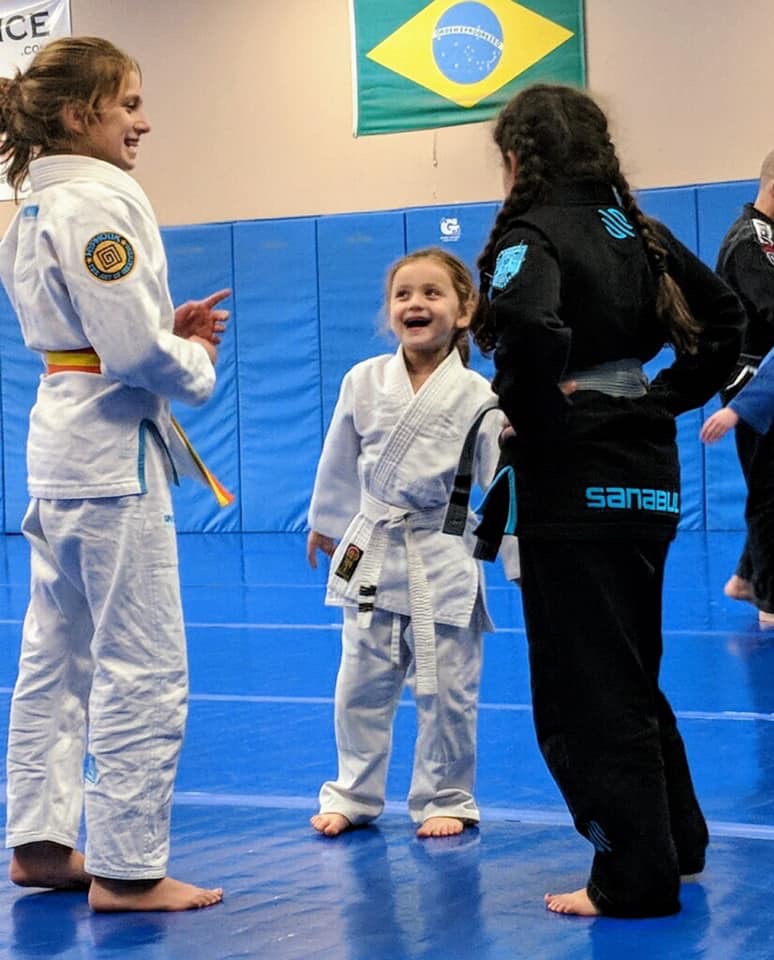 BRAZILIAN JIU JITSU GIVES GIRLS CONFIDENCE, FITNESS, THE ABILITY TO DEFEND THEMSELVES, PLUS SO MUCH MORE!

Learning Brazilian Jiu Jitsu is a very important skill for a daughter to develop in today’s world where your daughter may very likely be put into a bad situation where she needs it.

Here are a few stats that really drive home the point that in today’s world, girls and women need to be able to defend themselves particularly at close range against a bigger, stronger, more aggressive male which is exactly what Brazilian Jiu Jitsu was designed to defeat.

The reality is that no female is completely safe. Even if they have a gun, they may not be able to get to it, will be willing to use it, or worse case scenario get it taken from them.

There is no substitute for being able to defend themselves at close range.

Not every female will need it, but if they do it’s absolutely critical for them to have it.

This is why your daughter (or yourself if you’re a teen or woman) need to train Brazilian Jiu Jitsu.

Plus, add to that the other benefits of developing confidence, discipline, mental toughness, and getting/staying in shape… and suddenly you have the formula for helping her be more successful and overcoming the many challenges she will face in today’s society‼

Tai Kai
315.395.0910
Brazilian Jiu Jitsu for everyone age 4 through adult men and women. No experience necessary. Beginners are always welcome! 😊